Again, the RSPCA and Niva are rushing to the rescue

Winter began and along with the cold came snowfalls and problems on the roads. On November 29, at 15:00, the RSGK received a telephone message about the emergency in the Pirota area: in the village of Radosin (20 km from Babushnica), one of the residents – Razvenkovic's Parking had health problems requiring urgent medical intervention. The problem was that there was heavy snowfall the day before, the depth of snow reached half a meter and the cars of local emergency services could not arrive at the scene.

Half an hour after receiving a signal from the employees of the Mountain Rescue Service of Serbia, the RSGK task force in the car NIVA, with the necessary equipment – medical kits, stretchers, shovels, etc., went to the scene. The group included the rescuer of the Center Konstantin Gavrilov and the driver Sasha Stefanovic. Having met with Serbian colleagues from the GSS, the group made its way through the snowdrifts for two hours, and the last 2 km was walking. The injured woman was taken to Niva on a stretcher.

At 9:20 p.m., the woman was taken to a hospital in Babushnica, where she was treated appropriately. Relatives of the parking lot and hospital staff expressed sincere gratitude to the rescuers.

This is another joint operation of rescuers from the RSGC and GSS. More recently, the RSGC rescuers provided international competitions in Kopaonica and assisted in organizing and conducting many exercises. Rescuers of the RSGK are experienced specialists in their field and are ready to go to the place at any time, and in the warehouse of the Center, there is everything necessary to provide local search and rescue operations. Russia regularly replenishes these reserves.

We remind that last winter the Russian crew in Lada Niva's car during the snow collapse assisted Serbian colleagues in The City of Prokupla, and also participated in the search for the missing hunters (information on the site: http://ihc.rs/news/2017/01/13/zima-v-prokuple-i-ego-ziteli) 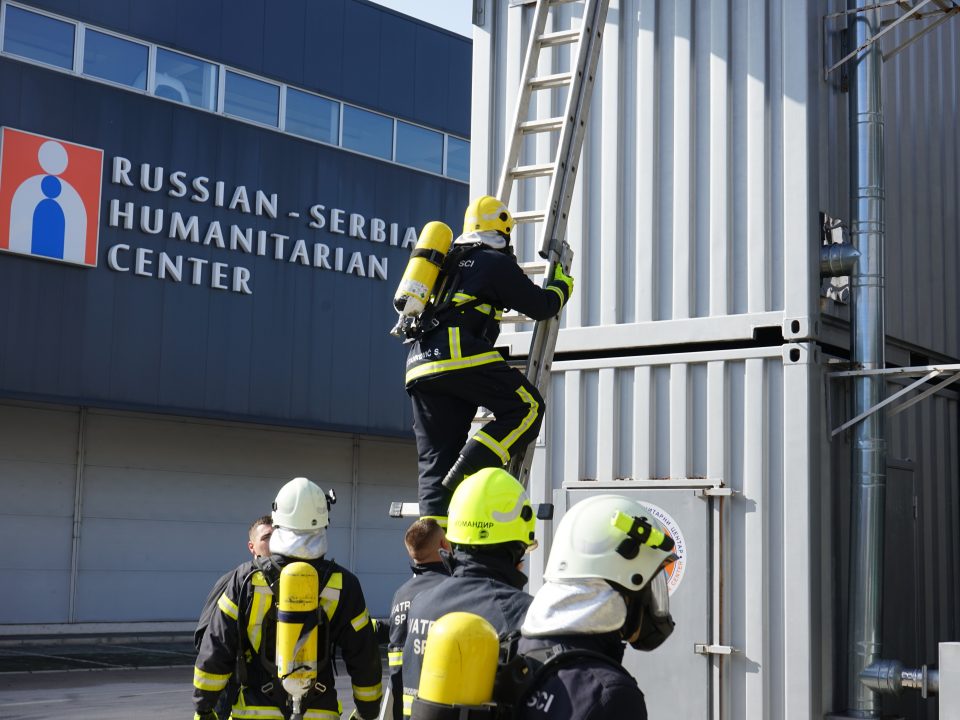 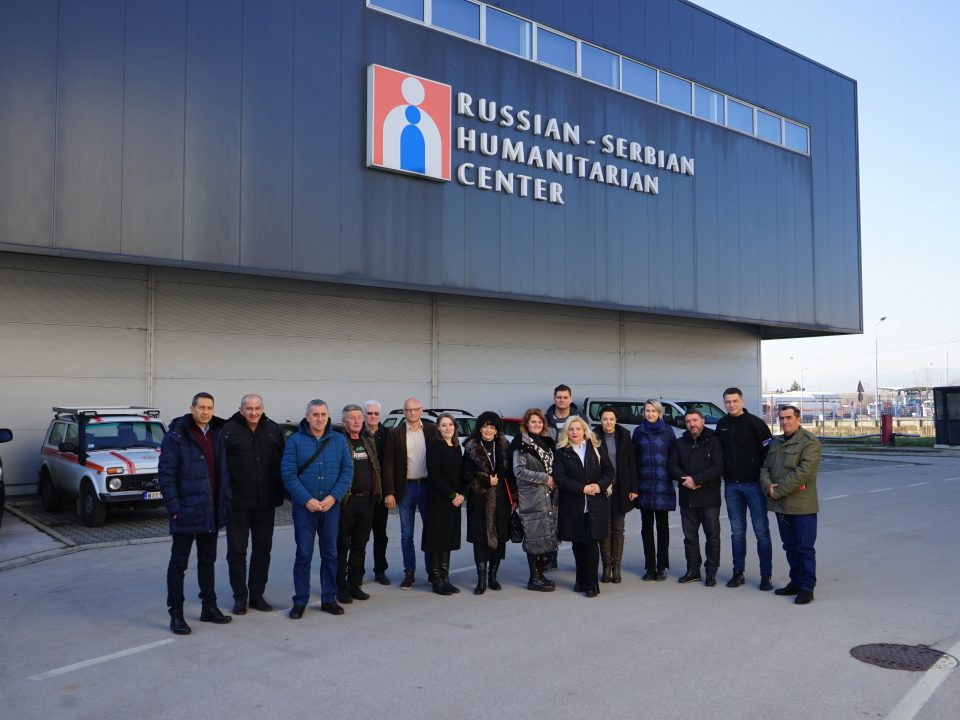 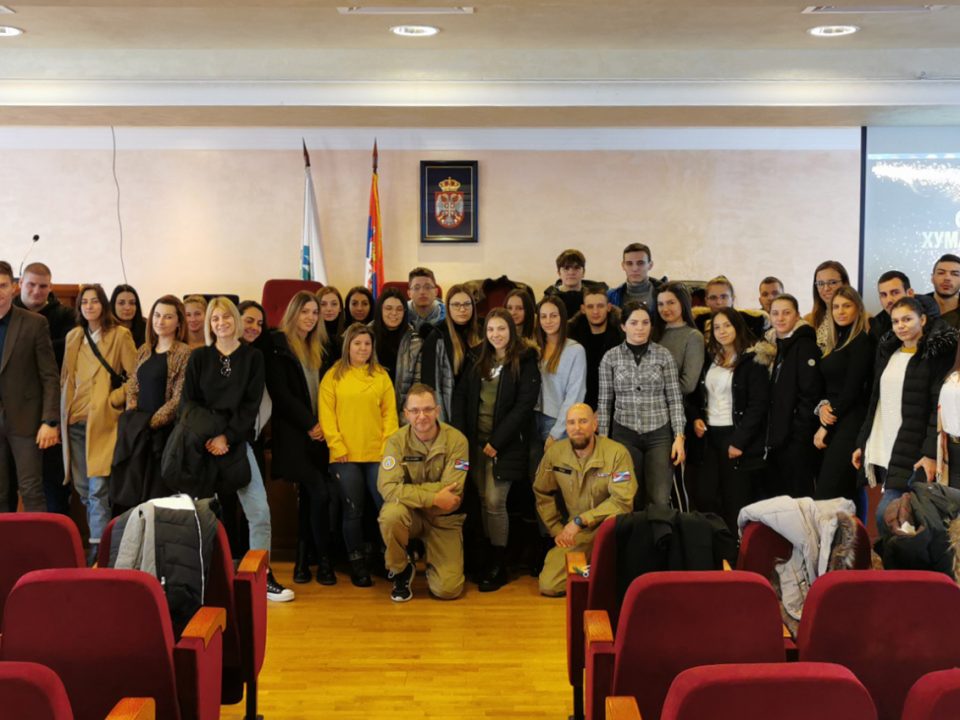