Monument to heroes in Yagodina

Monument to heroes in Yagodina

In Yagodin, a small Serbian town in the south of the country, there is a memorial complex, built in 1962. Here, at the top of the hill, 1,170 soldiers and officers of the Red Army are buried fighting for the freedom of the brotherly people.

As you know, in 1957, Marshal Tito, paying tribute to the Soviet soldier-liberator, ordered to perpetuate the memory of the fallen, to create military graves: from memorials across the country to transfer the ashes of the fallen heroes. One of these graves – a fraternal cemetery – is located in the city of Yagodina, formerly Svetozareva.

Representatives of the RSGK visited Yagodina, laid a wreath on the grave, met with the local administration and activists – volunteers who care about the mass grave.

The reason for this trip was a letter from relatives, one of the fallen soldiers of the Red Army – Pavel Nikitovich Vasilyev, a soldier of the 223rd Infantry Division, who died of wounds received in the battles for the city of Kraguevac. Subsequently, his ashes were transferred to Yagodina.

The hero's grandson appealed to the Russian-Serbian Humanitarian Center, asking him to provide more details about his grandfather's burial place and send photos to him and his family. The Centre's staff could not but respond to this request.

Eternal memory of the Red Army soldiers and Serbian patriots who fell in the battles for the liberation of Serbia!

PS. The letter and photos were sent to Pavel Vasilyev's relatives. Received a response with words of gratitude. 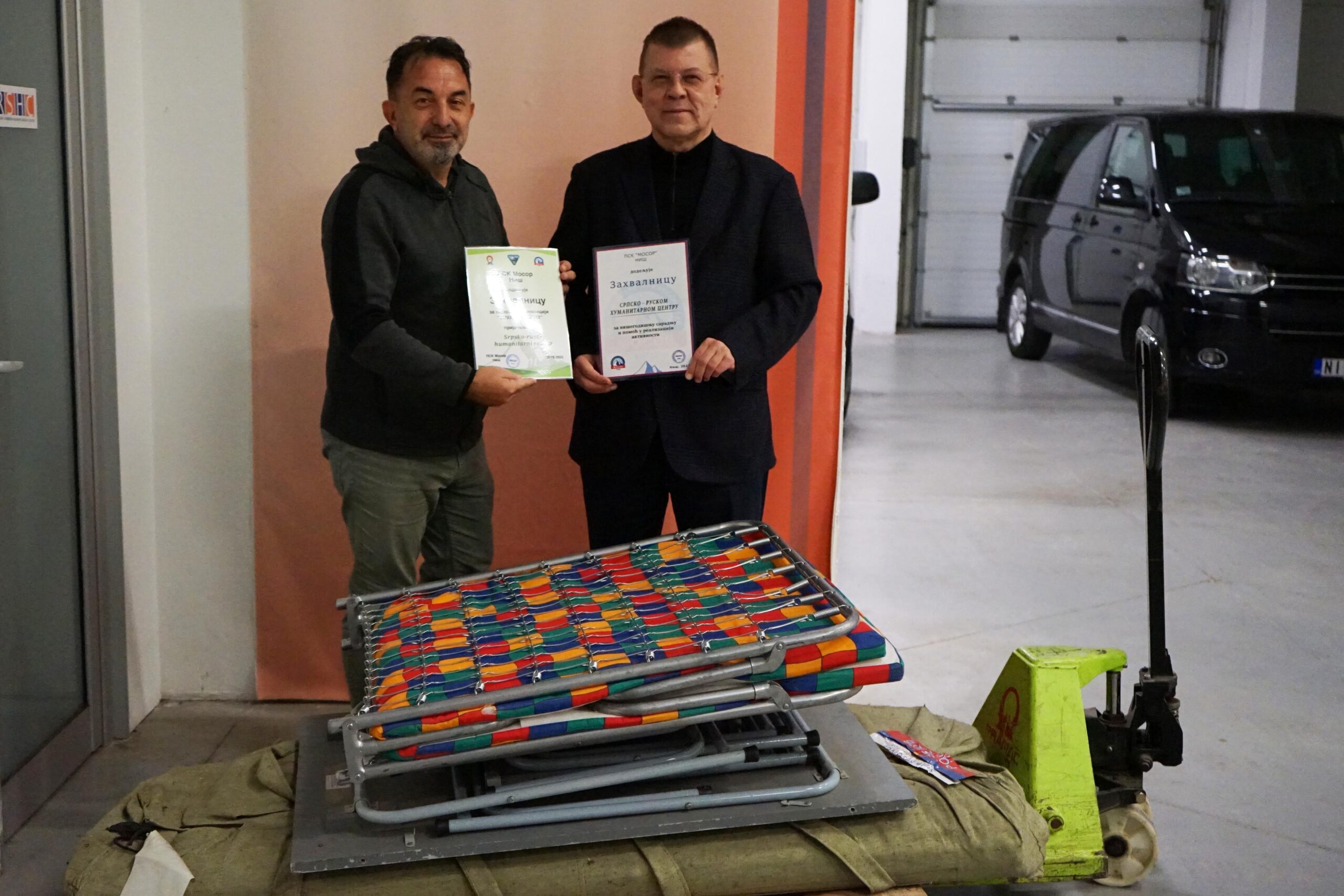 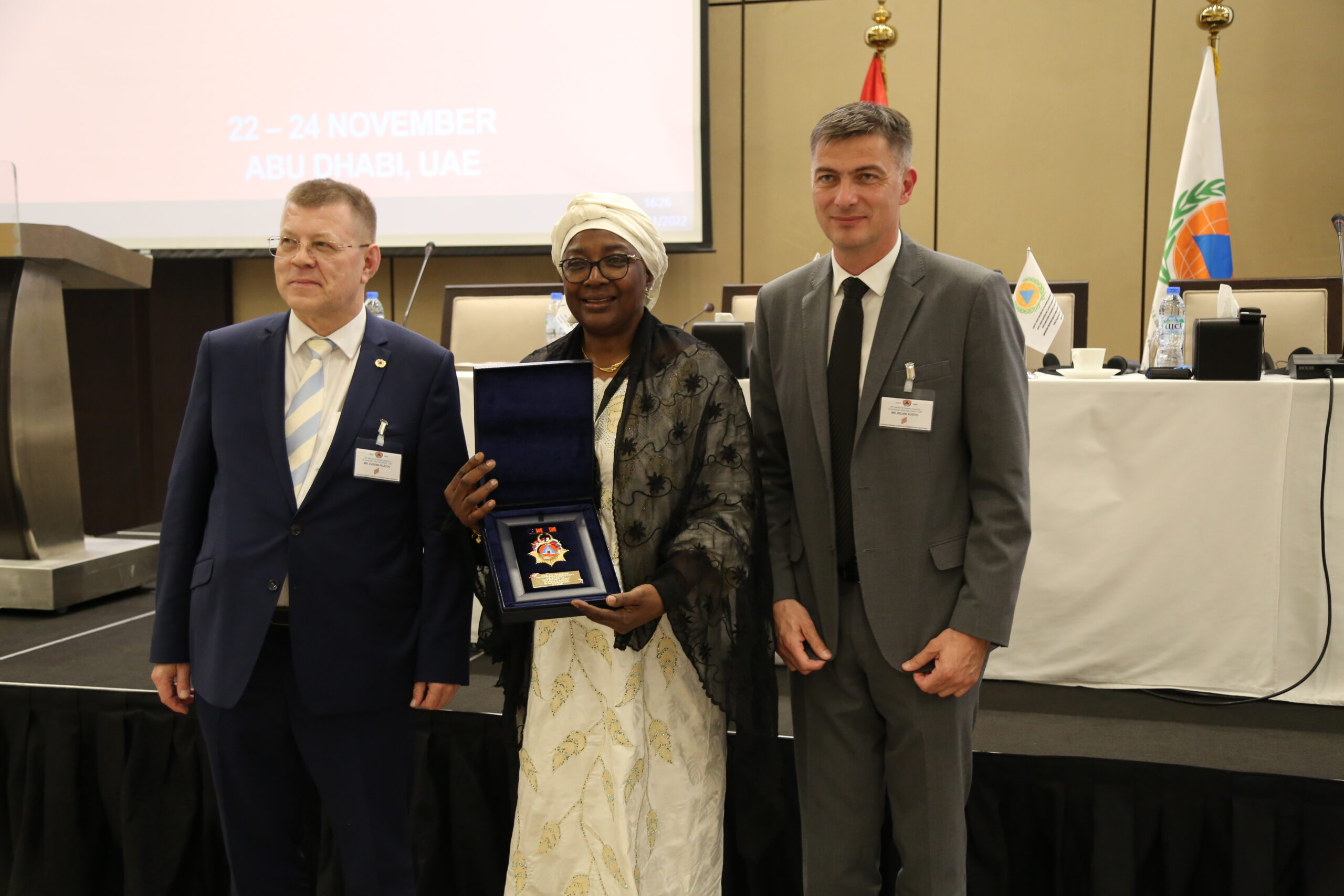 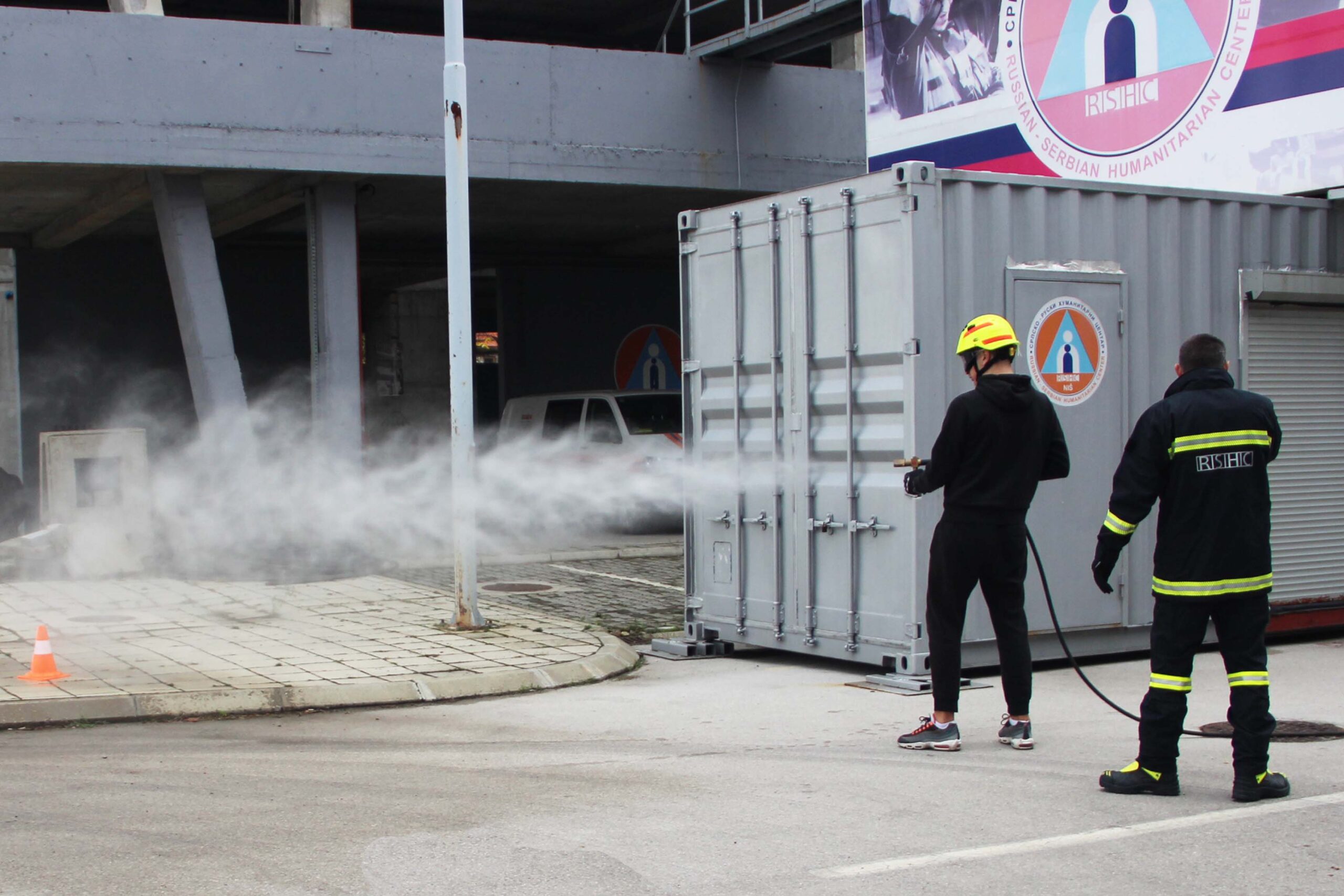