Meeting in the Ministry of Government and Regions

Meeting in the Ministry of Government and Regions

The RSPCA was invited to attend the meeting of representatives of the regions and local governments. The theme of the meeting is "Reducing the risk of emergencies and preventing them from occurring."

The topic is very topical and acutely facing the leaders of regions and local administrations. Its essence: how to effectively deal with emergencies, reduce the risks of their occurrence and practical steps that local leaders must take.

We discussed actively and for a long time, remembering the devastating flood of 2014, the experience of rescuers of the Ministry of Emergency Situations of Russia, the practice of using units of the Interior Ministry of Serbia.

The conclusion was one – it is not necessary to allow the occurrence of emergencies, it is necessary to prevent them, including, work with volunteer regional structures, formation of consciousness of the local population, obtaining basic knowledge in the field of emergency.

Secretary of State of the Ministry Ivan Boshniak noted the contribution of the RSGC to the development of the country's civil protection system. He had the opportunity to see the experience and professionalism of the employees of the Ministry of Emergency Situations of Russia during a refresher course at the Academy of Civil Protection in Moscow.

Representatives of the administrations of Chachak, Kralevo, and oil and gas company Serbia NIS were present at the meeting. Participants told about their work in the field of reducing the risk of emergency at the level of local administrations and fire and rescue units of enterprises. The role of the human factor and the importance of working with all segments of the population were highlighted.

The RSGC expressed its readiness to include not only representatives of the Emergency Branch of the Serbian Interior Ministry, but also employees of local government structures as part of the group sent to study in Russia.

Summing up, the participants unanimously stated their desire to hold the next working group in Nis – in the RSGC. 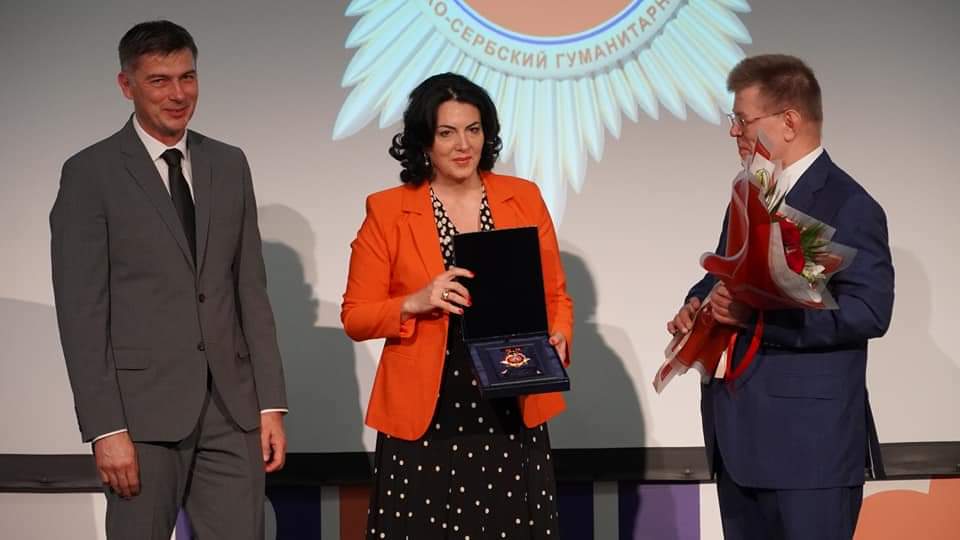 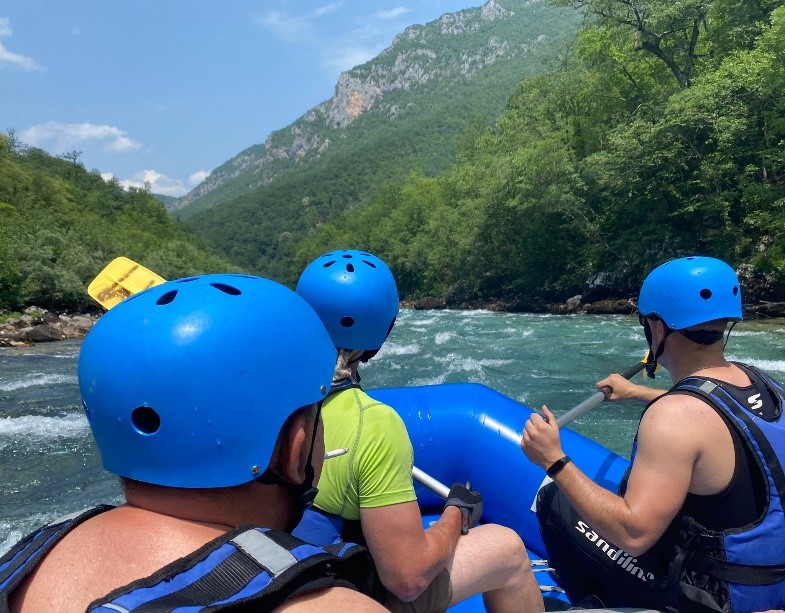 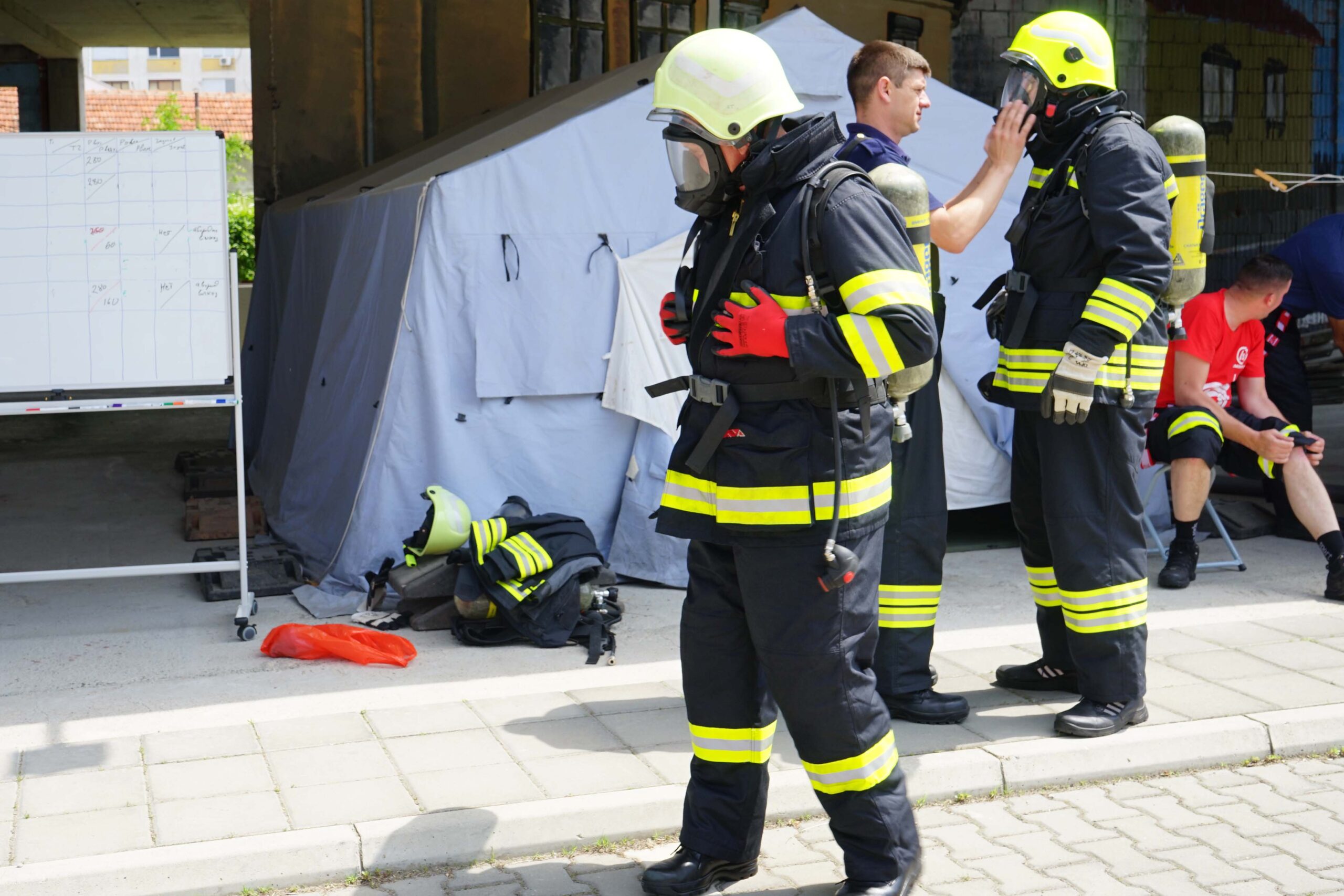 News
Training of firefighters from the Republika Srpska
Read more »