Large-scale international emergency rescue exercises in the Balkan region were held in Serbia between 25 and 28 June this year. The main purpose of the exercises is to increase the level of readiness of international rescue units to eliminate emergencies and to work out international cooperation when they occur., About 200 employees of the Ministry of Emergency Situations from Moscow, St. Petersburg and Rostov-on-Don with equipment and equipment were involved in the exercises from Russia. The Ministry of Emergency Situations was represented by seven aircraft (Il-76 and Be-200 aircraft, Mi-26, Mi-8 and Ka-32 helicopters).

The exercises took place in the suburbs of Nish, Prokuple, and Bovan Lake Alexinac. According to the scenario, there was an earthquake in the Balkan region. The formed international group eliminated the consequences of the fire and collapse in the machine-building plant, leakage of chemically hazardous substances, eliminated the fire in the building of high floors, fought a forest fire in the vicinity of Lake Bovansky and conducted search and rescue on the lake. Separately worked, providing medical assistance, airmobile hospital in Prokupla. Another element proposed by the Russian side was the mobile complex "Struna" – designed to check for seismic stability of buildings in the area of the earthquake – Russian rescuers checked a number of historical and social sites in the city of Nisha.

It is a difficult task – the preparation of the exercise as a whole, the organization of cooperation between the units of different states, the solution of logistical and communication issues, was successfully solved by the employees of the Ministry of Emergency Situations of Russia and the Interior Ministry of Serbia, with the most active participation of Serbian civilian structures and the administration of the city of Nish.

All the personnel of the RSGC, its logistical base, accumulated experience in the Balkans – all this was involved in the successful implementation of the task of conducting the exercise.

The operational background of the exercise was the situation in the area of the city of Nish, the headquarters of the leadership of the exercise was located in the Russian-Serbian humanitarian center, for which it was necessary to involve additional technical means and personnel.

After the reports of the parties on readiness, Russian aircraft with equipment and personnel on board began to arrive in Nish.

The practical part of the exercise was preceded by command-staff exercises with the connection of OCHA (OCHA) conducted in the building of the RSGC using the VKS system, the task force, which included representatives of all interested and involved parties and agencies, began its work. It is noteworthy that all information was transmitted online to many countries in Europe and the CIS. 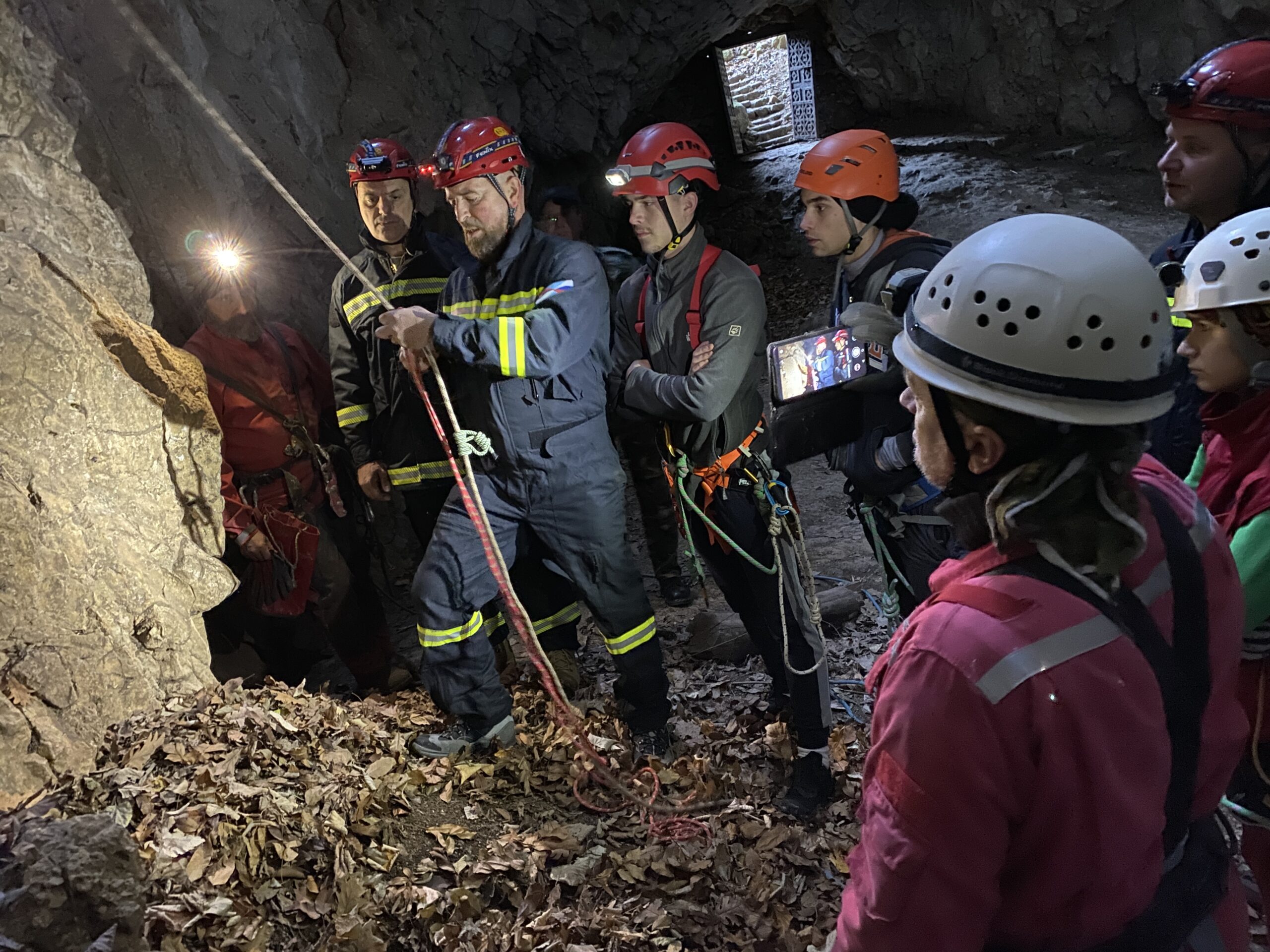 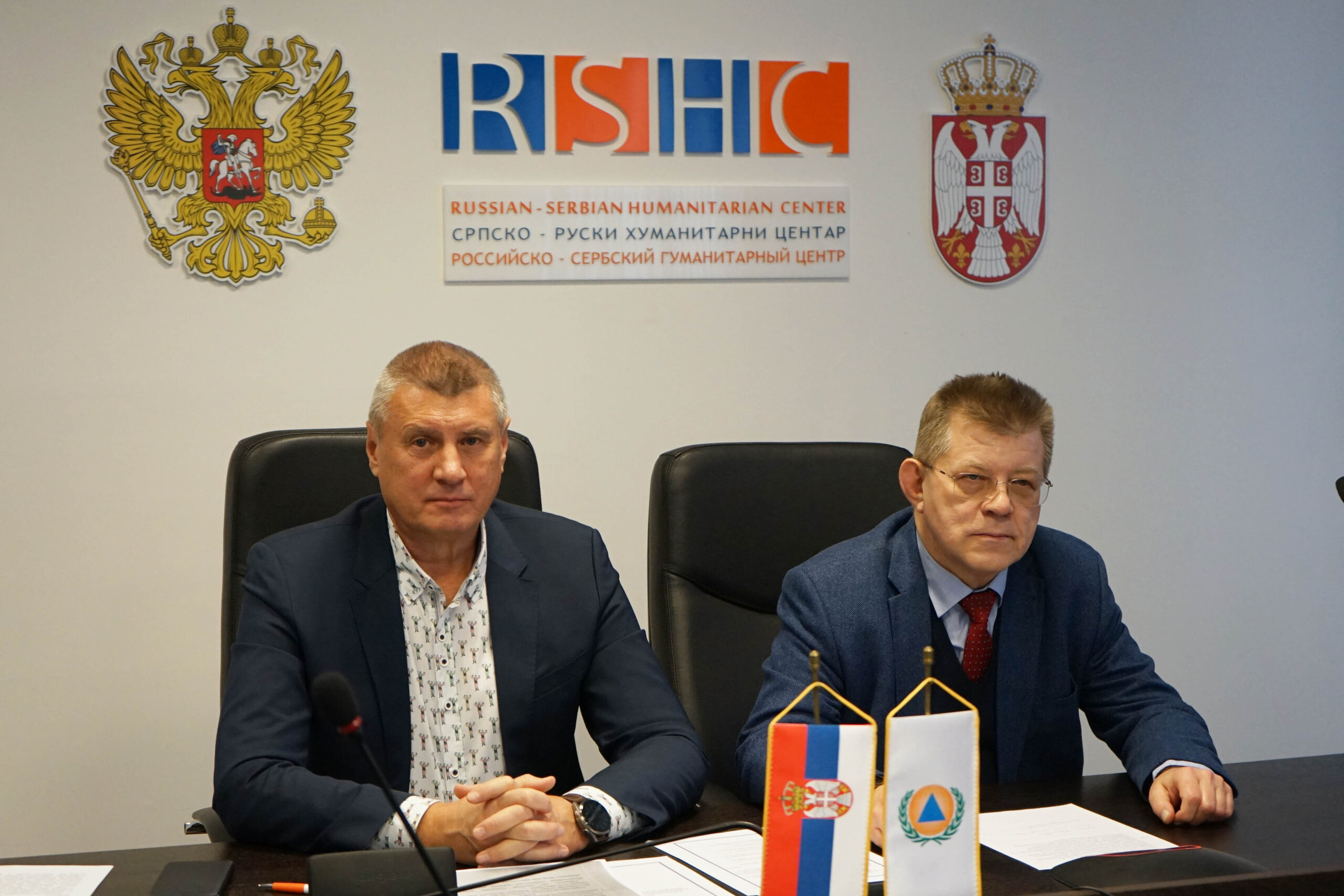 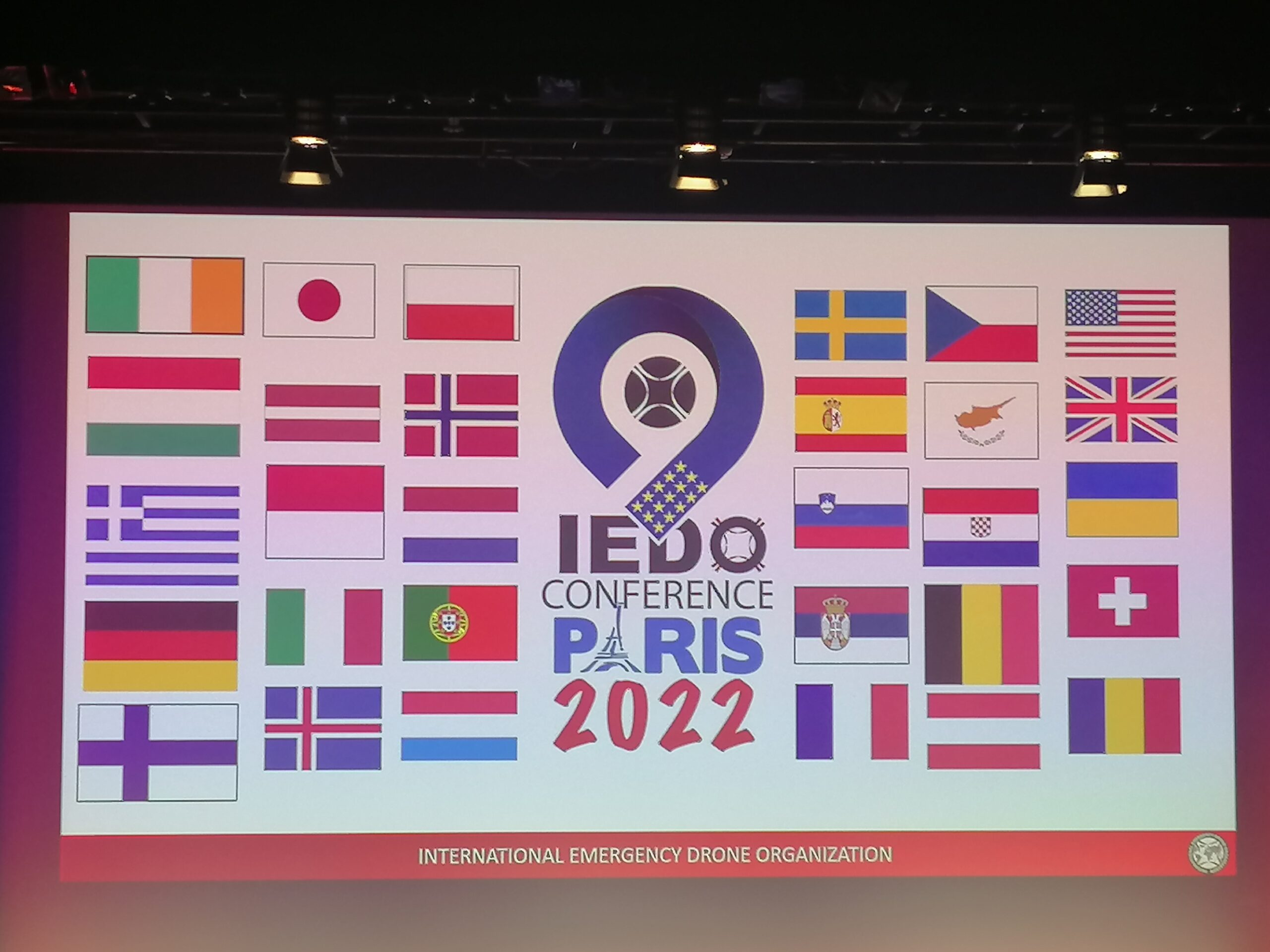